Off the Grid Hiker

As long as I can remember I always enjoyed being in nature. From early childhood my parents took my younger brother and I on weekend walks in Grunewald, while we were living in West Berlin, to the longer day hikes we did when getting older and visiting Harz, Lüneburger Heide and even Schwarzwald (Black Forrest) in the former BRD.
Though no one else in my family was much into camping outside, I went out with friends in my teens and fell in love with the experience for the very first time. The air, the silence (apart from natural sounds), cooking on a camp fire or camping stove and falling asleep under the stars with (and that only if forced by the weather or insects) just a thin layer of fabric between them and me. Yep, calling me a nature romantic would probably hit home!
In 1986 I got my first ”real” back pack, a 60 liter internal frame Kober (that still does it’s job on shorter tours and is stored in the attic). At that time it was state of the art and so much more comfortable than the borrowed ones I had tried before. I suddenly got attracted into doing some ”serious” camping and to be out for a few nights. Not that this was an easy thing to do in a city surrounded by a wall and it took until the fall of 1987, I was 17 at time and my parents would never have approved, when a friend and I used visiting his father in Harz as an excuse to get out on a two night hike through the woods in the neighborhood. Needless to say, I got totally hooked! Later, I did my military service in northern Sweden and was probably one of the very few who preferred being out on different maneuvers in the field, than staying in the barracks.
Best memory:
Late July 1990 we spent 5 nights in the mountain range south east of Kvikkjokk in Lappland, for a nature loving boy, who grew up in a city, this was ”the thing” and not even the formidable clouds of hungry mosquitos, attacking us the last night out, could keep me from longing to get out there again. Since that experience I only missed my summer tour twice in 25 years and I seriously believe that my hiking tours in the wilderness, most of them being solo tours, have been a major factor in keeping me sane and stress at acceptable levels.
I also started to add in shorter trips, just Friday or Thursday to Sunday, when work or private life started to ”get to me” and without fail always come back in a better state.
I strongly believe that we in the so called western world have strayed too far away from our origin and that regular contact with nature is necessary for every human being to thrive. Especially now in the modern world of Social Media, cell phones and mobile internet connections that we are exposed to, and, I´d like to say, abused by an overwhelming flow of information that our brains are not designed to process.
For that reason alone, without even getting into electro smog and other forms of modern society pollution, I think it’s important to maintain a healthy connection and relationship with nature and to seek the silence and serenity she can offer on a regular basis.
I would like to share some of the places I have been with you: 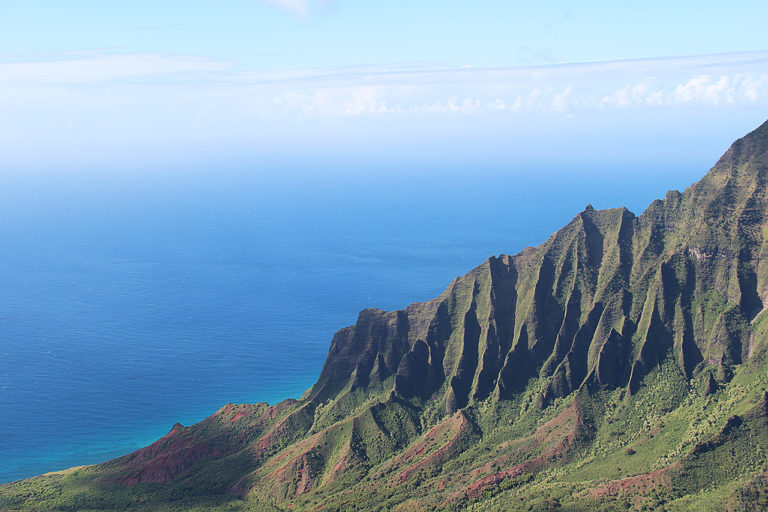 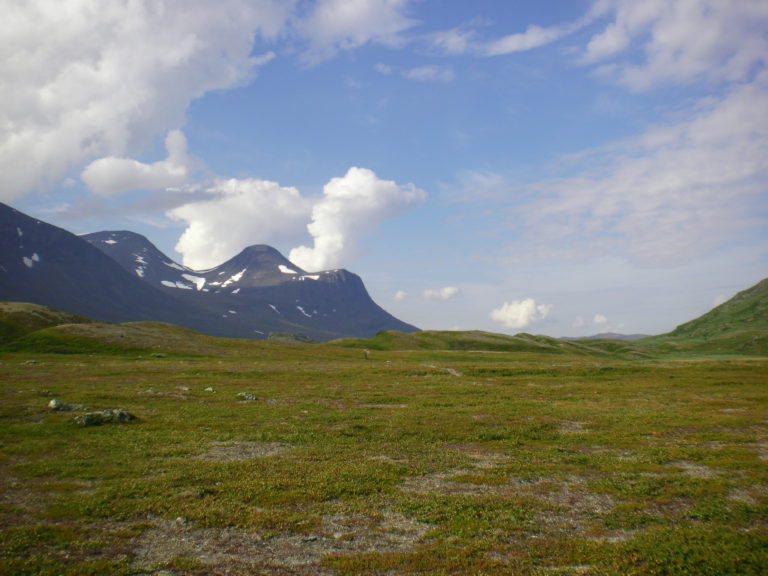 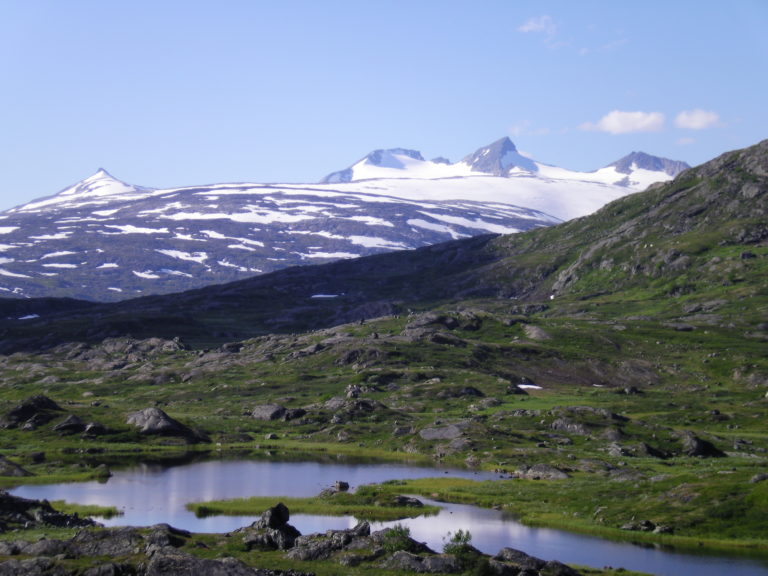 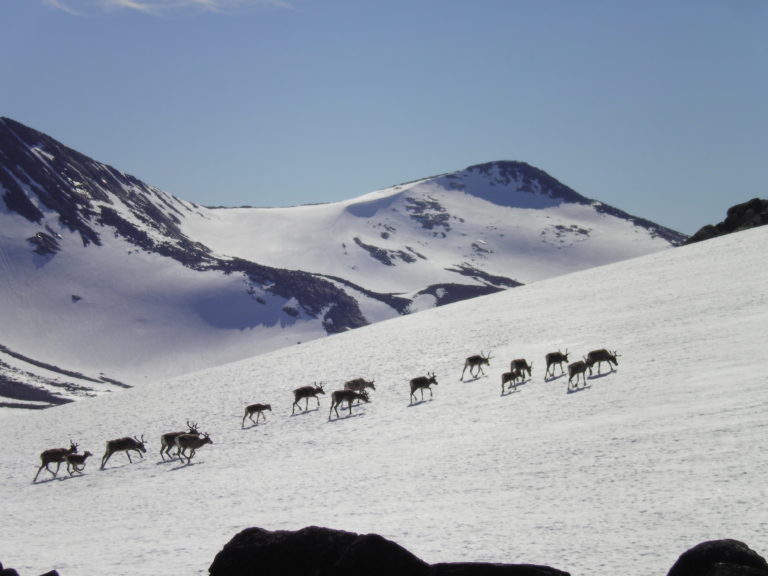 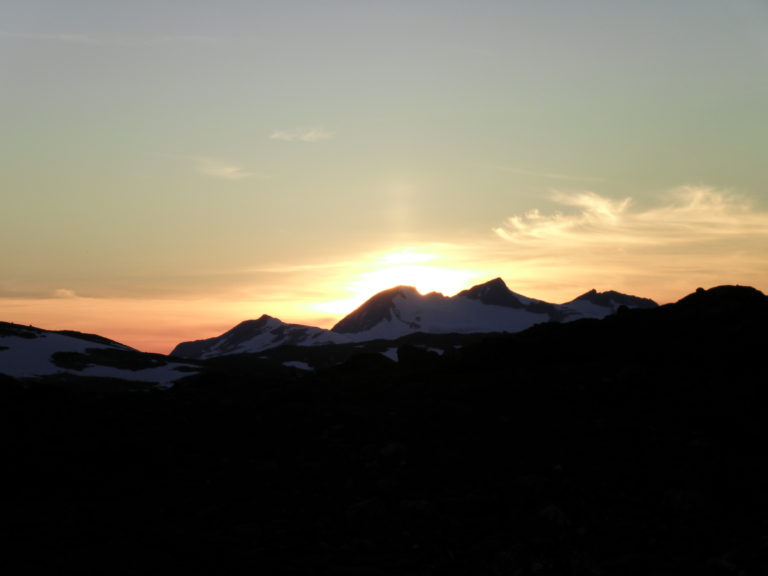 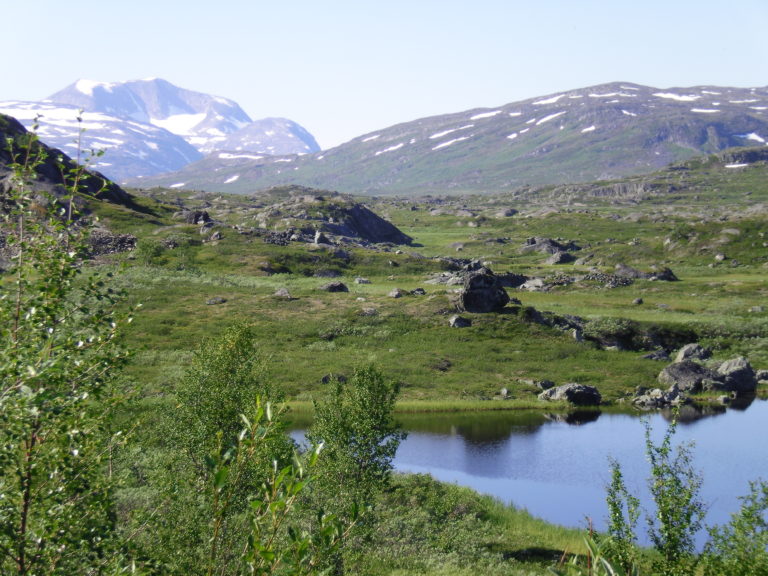 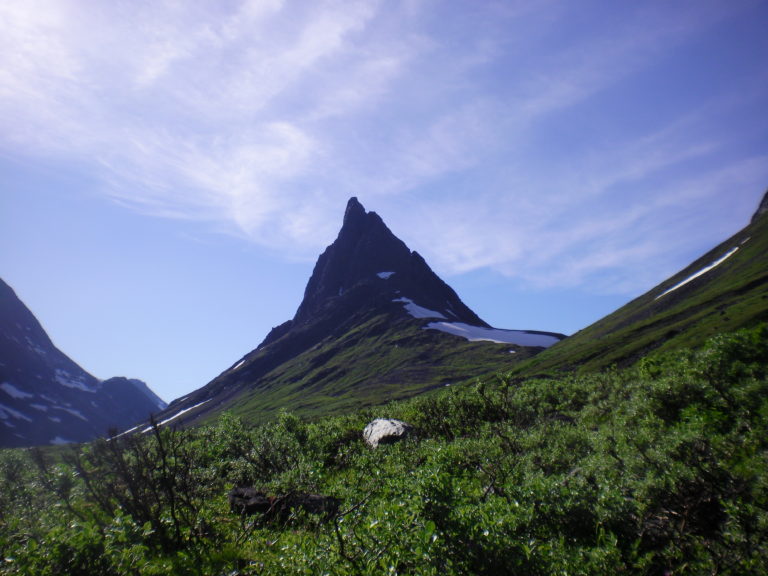 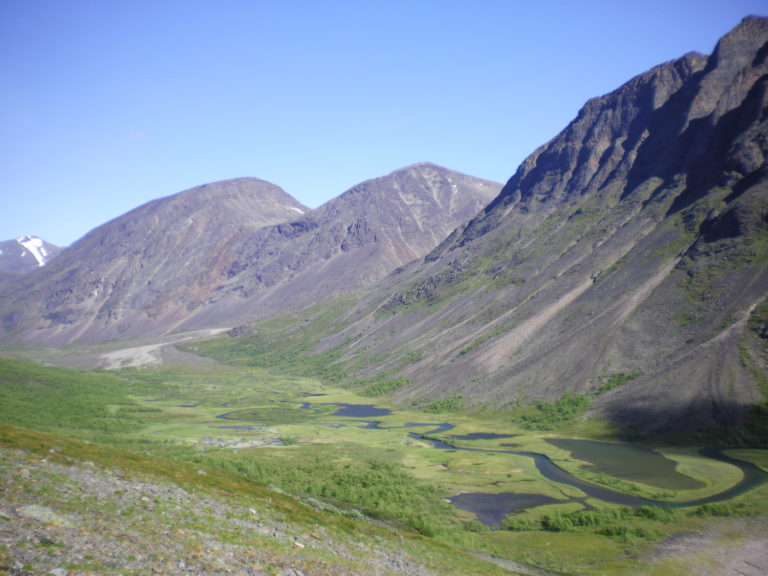 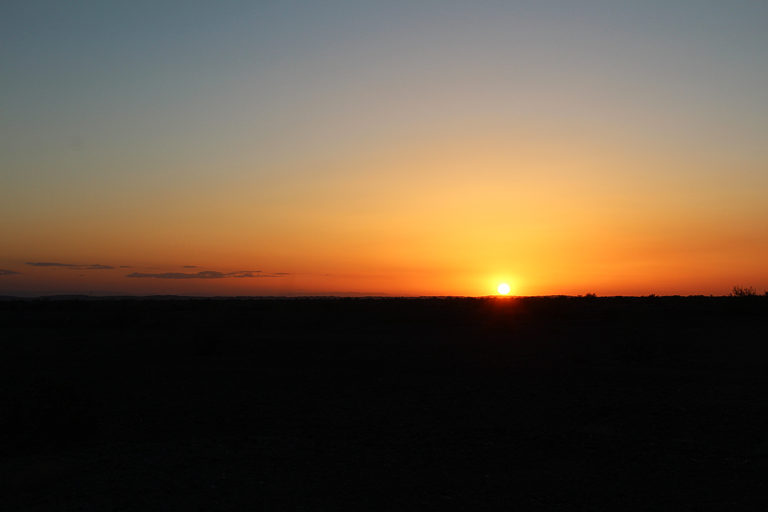 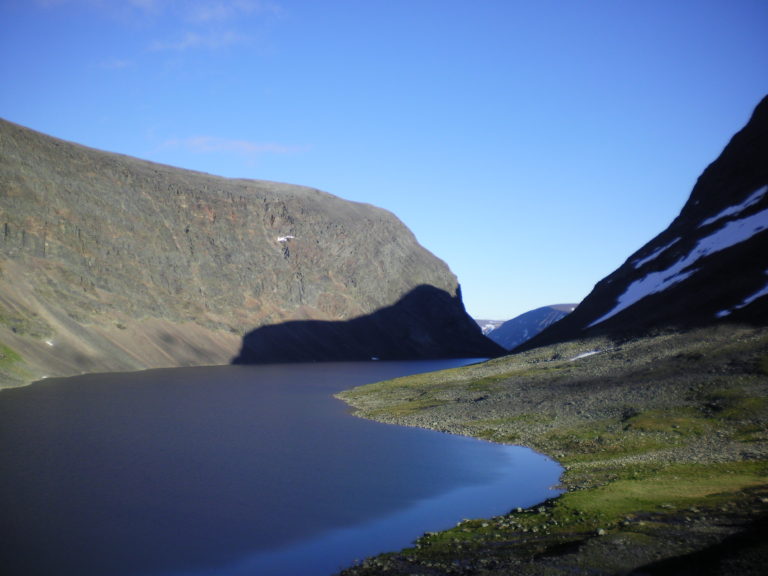 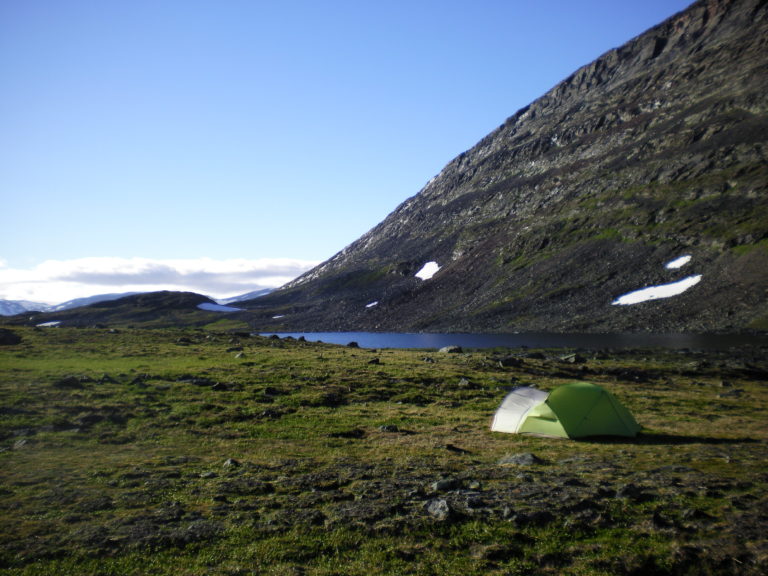 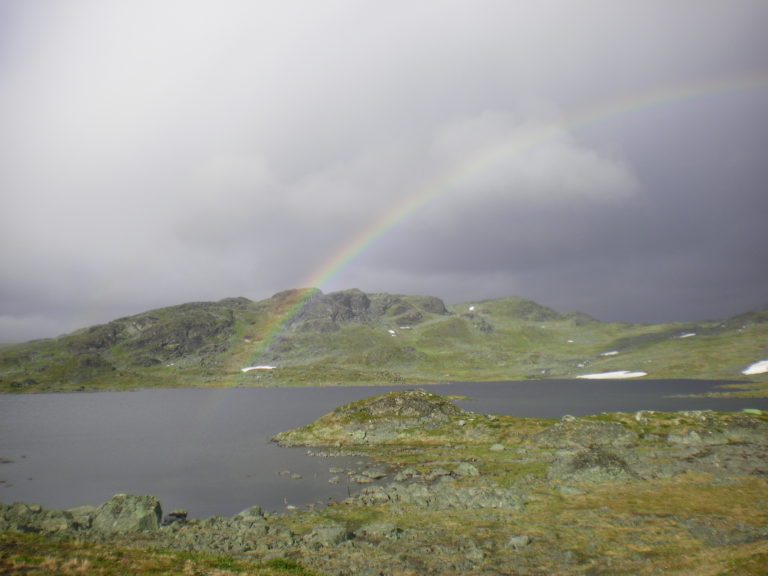 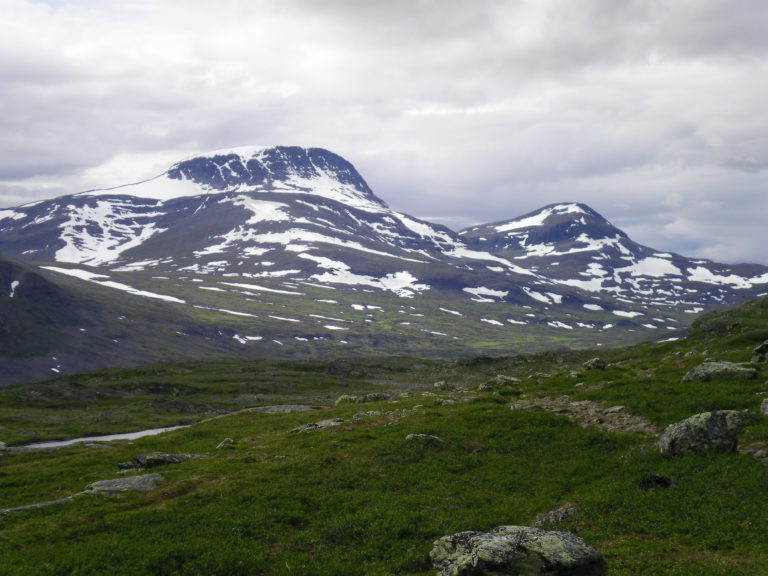 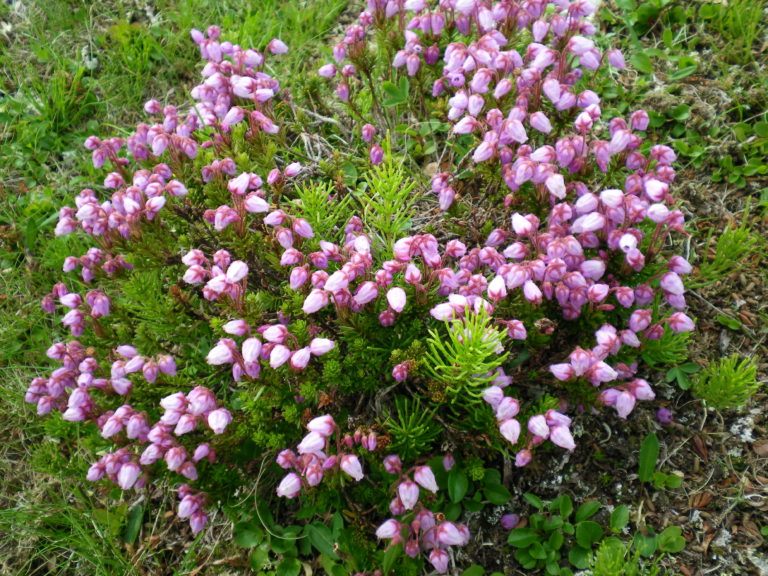 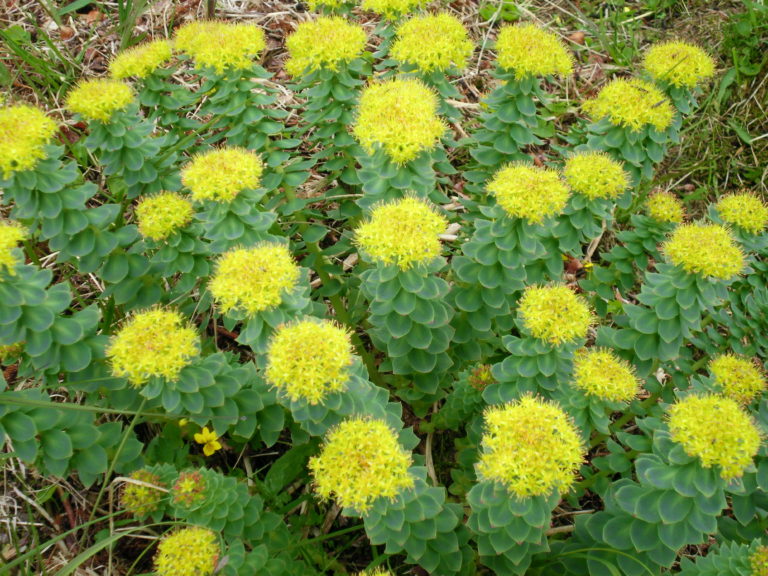